Happy Tuesday! I hope you all enjoyed St. Patty's Day  and overloaded on brisket and shamrock shakes.

Did you catch the cover reveal of Celestra Forever After??? What did you think? I'm in mad love with it. I'll do a quick repost from yesterday and post the teasers at the bottom. 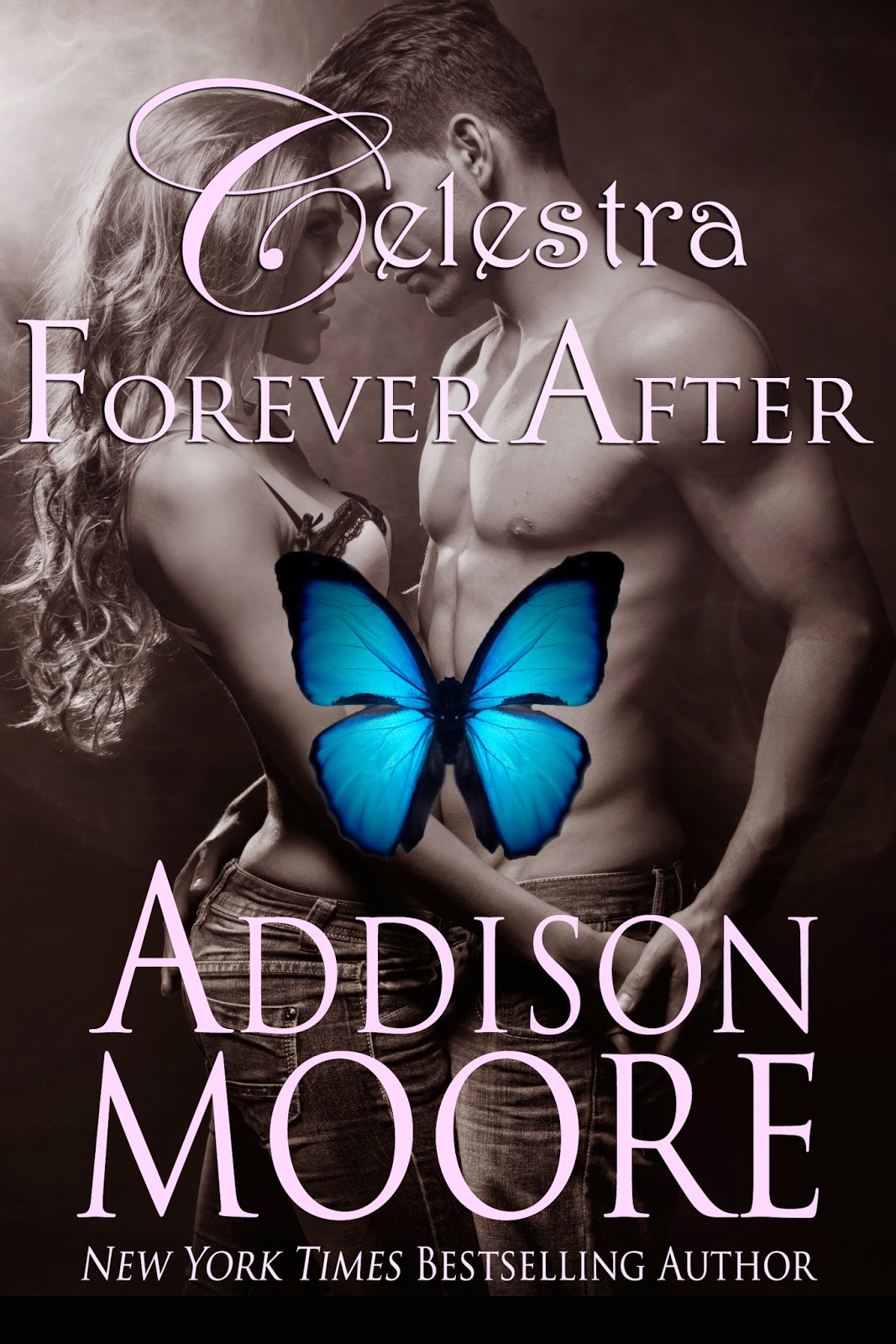 Celestra Forever After finally has a cover!!!! I hope you love it as much as I do. I think it ties into the old series and brings enough of its own uniqueness to the new series. Did you see Skyla's halo??? I love that! Did you see her man??? Is he HAWT or what?! And I love the softness, the blush color, the sepia, and just the overall romantic appeal of it all. But enough of me gushing.This is the official cover for the ebook version. The paperback will have a bit more of a translucent butterfly. But it pops so well on the thumbnail this way I decided to leave it extra bright for the ebook. (And yes there will be paperbacks!!!! Yay!!!)
Book news! My editor is done and my betas are all turning in their comments, so I might have an idea about release dates by the end of the week. I'm super excited to share this next leg of Skyla's journey with you.
Here's a little about the book:
Each chapter will have three points of view, alternating from Skyla, Gage, to Logan. And yes, there is still plenty of Marshall in there. :)

In other news, the Counts have a new boxed set! Check it out if you haven't already. She's a pretty one. 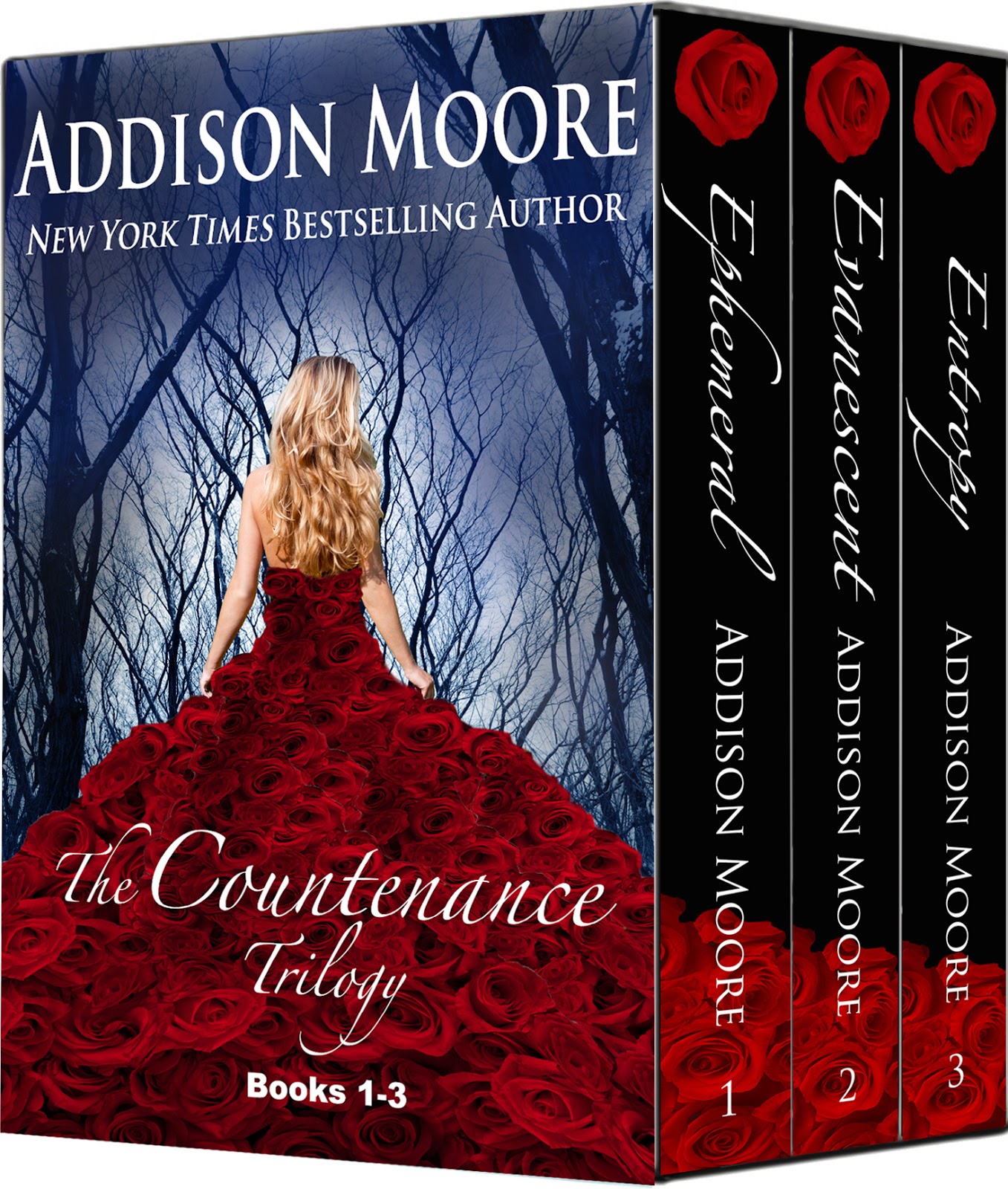 Amazon, Barnes and Noble (others to come :)

“Dear God.” Barron’s face loses all color. “Do you think the government will detain the Nephilim?”
“Of course they will.” Emma clutches at her pearls. “They’ll think we’re aliens ready to take over the planet, and they’ll cage us all like animals. Barron, do something.”
“Does Skyla know?” Barron grips his lenses as if trying to focus in on the situation. “She can take them to court.”
“Not yet. I plan on telling her soon.” I can’t wait to see Skyla again, but I’m not too pumped over the crappy news I get to share with her. “I’m hoping to—”
A thunderous knock erupts over the door followed by a rattle and then a body bursting into the kitchen.
“Gage!” Emma jumps to her feet and is quick to coddle her baby boy.
Gage lands in the seat beside me with his eyes etched out in crimson, a fire brewing in each one.
“What’s happening?” Emma panics. “Has Skyla done something?”
He swallows hard. Gage picks up my coffee and downs it in three easy gulps as if he needed to caffeinate just to get the words out.
“She knows.” He plunks the cup down and cuts a look from me to Barron.
“Shit.” I push my seat from the table to get the hell out of here. If Skyla ever needed me it’s now.

I'll be giving away signed paperbacks of Ethereal Knights this week!!! 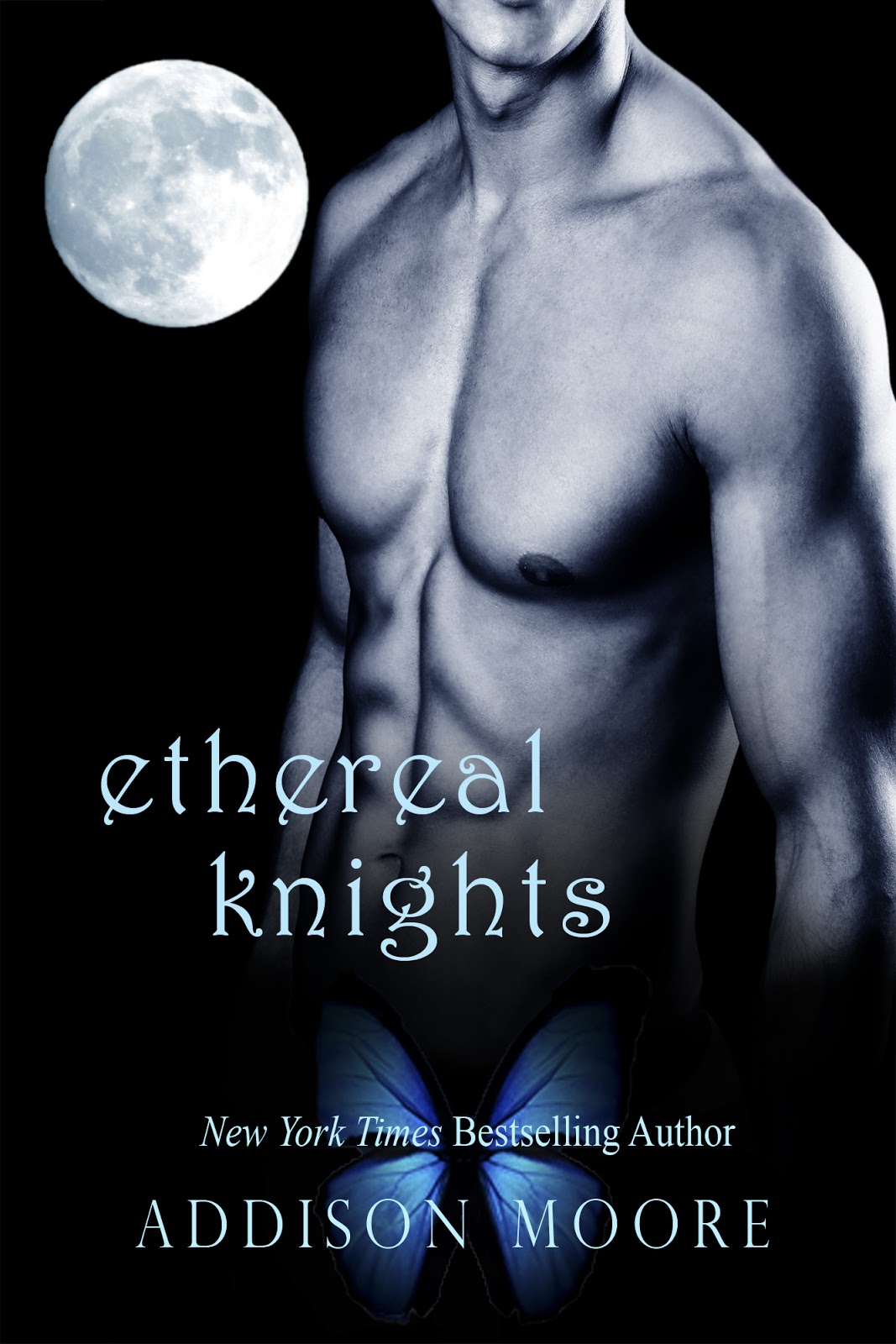 Eeeeeep!! That is so exciting!! I can't believe we are getting more Paragon!! I am so happy about that! That cover is amazing! I cannot wait to get my hands on Celestra Forever After!

Absolutely love the cover!! And the boxed set is beautiful!! Can't wait for Celestra Forever After!!!

Holy Crap! Good teaser! What, what does Skyla know?!?! I need to know!

OOh and I LOVE the cover too!

CANNOT. WAIT. I need this book in my life LOL Love the cover!!!

Knows what???? Oh my gosh u r killing me ... please don't let them break up again. And why is Logan in the picture ugh he is suppose to give Gage space

Publish, publish, publish! I can't wait, it's time to get back to Paragon and the grown up edge doesn't hurt my feelings by any means.����

Shayna Varadeaux - I'm glad you're excited! And yes much more Paragon. CFA is loooong. I hope that's a good thing!

swalker - Thank you! And I'm soooo in love with the box set myself. I want to turn that into a paper edition just so I can sit and stare at it. I need Laken's dress.

Maddy - Oh no need to be! They get the unedited version and virtually every sentence changes for the better. ;)

jitterbuug48 - Trust me, Skyla wishes she didn't know. And thank you for the cover love!

Sarah Damron - Thanks Sarah! It'll be out March 31 st. (or a teeny bit earlier)

dawn mitchem - Oh you're so funny! I have a feeling you'll be surprised in a good way with CFA!

Denise - Grown up edge indeed. I think that's what has me most nervous, although, Skyla has always been sexually charged. There's that. ;)

LOL It's long!!! YAY! I hear bells fireworks and all of the above!!
I have no problem with it being long at all! If there were movies to the Celestra series I would sit through countless hours!! So yeah reading a looong book with any Olivers or Marshall?? Yes please!

Love the cover and can't wait for the contents!!!!