Hi all! BIG thank you for supporting the release of Whiskey Kisses! We had some wild giveaways, and I have a few more planned so stay tuned on instagram and facebook. 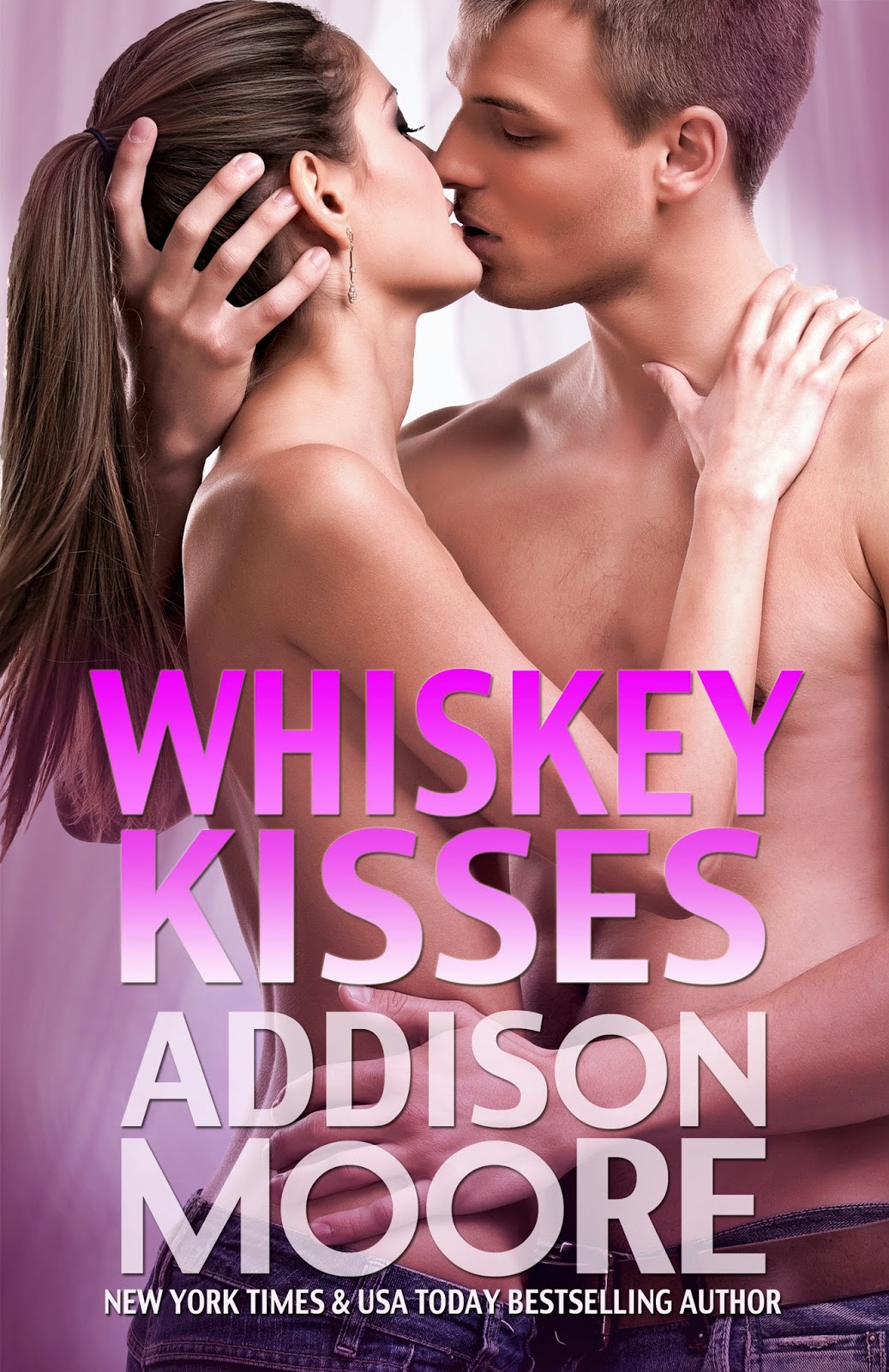 Book news: I’ll be teasing a whole new novel today! I really wish I had a cover to go along with the reveal but I want to get it just right so I hope you’ll enjoy the teaser down below! I’m still refining the blurb so I’ll have that for you next week.
On to the teasers!

“What’s your name?” I ask as the words swim around us for a moment. He winces before taking in a breath.
“Ford. And yours?” He shifts, expanding his chest as if he just told a lie.
“Stevie.” I shake my head just enough as if I told my own lie right back.
He holds his hand out and I accept his thick, slightly calloused fingers over mine.
“Beautiful name for a beautiful woman.” His eyes rake over my body in a tactile manner, getting intimate with me at every curve.
“Tonight is going to be beautiful.”
Here we are, just this side of strangers, ready to jog down powder white beaches, blowing wishes into a dragon’s blood sky. We were hinging on liars and lovers, and I have a feeling tonight we’ll be both.
In fact, I know we will.

The Dragon and the Rose (Celestra Forever After #2)
Skyla’s POV (Marshall in a rage in front of Skyla, Gage and a few others)

“I’m your husband. And when I bed you, only then will it matter. This”—he points hard at Gage—“is nothing more than spare coins at the bottom of a sofa cushion.” He taps his chest in a show of bravado I’ve yet to see in him before. “I’m the bank, Skyla. Get ready to make a withdrawal because when you do, you will be filled with riches beyond measure.”
Holy hell. Did Marshall just equate making love to Gage as spare change?
I cut a quick glance to Marshall’s crotch. Just what the heck is he hiding in there that I’ll be so eager to withdraw?

Have a great week everyone!!!! XOXOX
Posted by Addison Moore at 1:37 AM