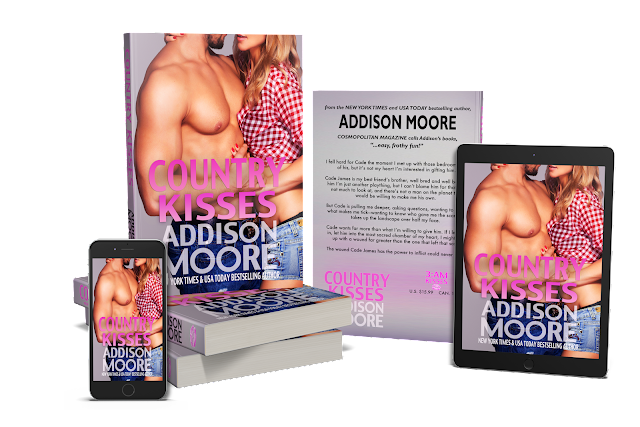 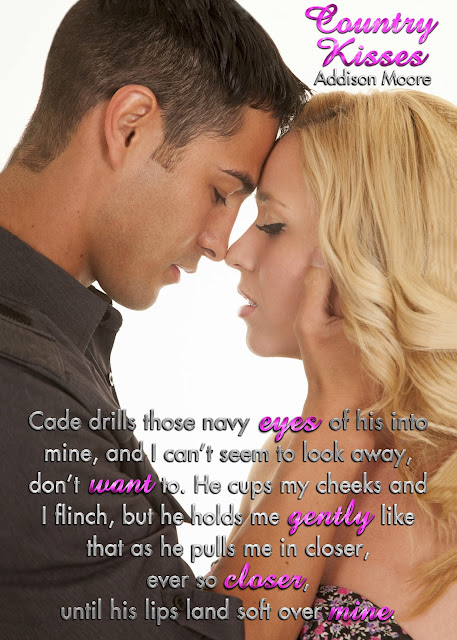 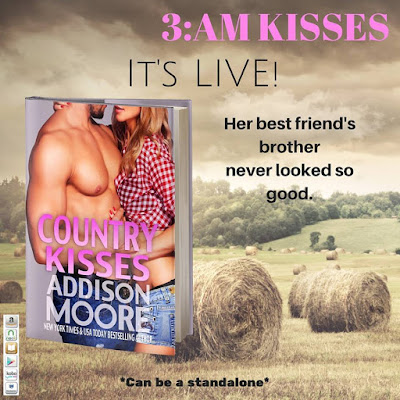 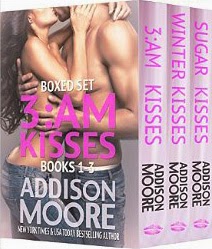 Get down n' dirty with Cassidy and Cade....