Here it is! Annie finally gets her own book! I wanted to give you a sneak peek at the cover, also you can add it to Goodreads (click on the cover). ;) I have the release date set as early 2015 but it might be sooner. It all depends on how long Skyla holds me hostage on Paragon. BTW, The Dragon and the Rose is coming along nicely! Lots of twists and turns in that one. You might want to buckle up, it's a bumpy ride. 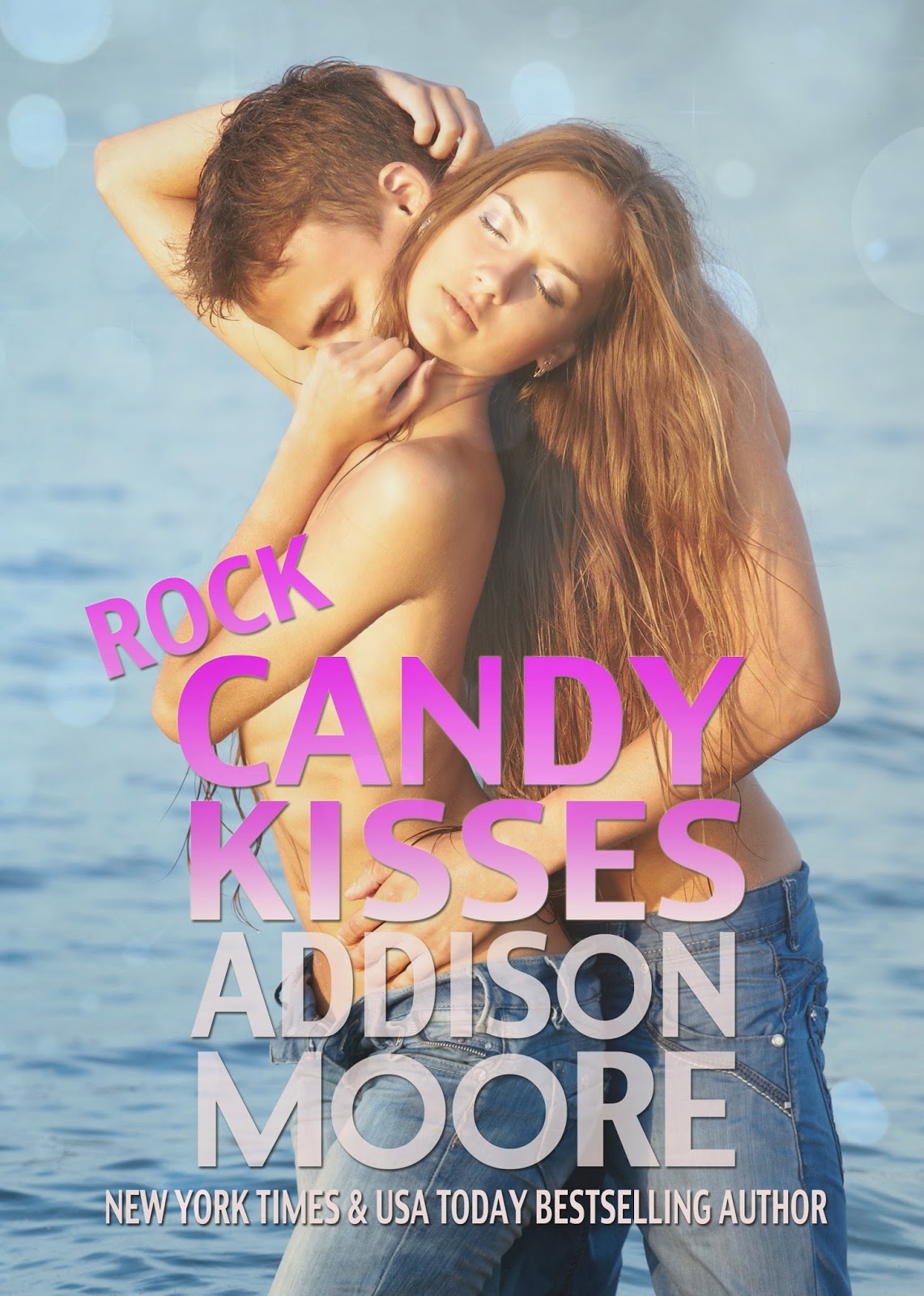 A little about this book:

*This novel can be read as a standalone

*Enjoy the weekend! I'll see you on the flip side!