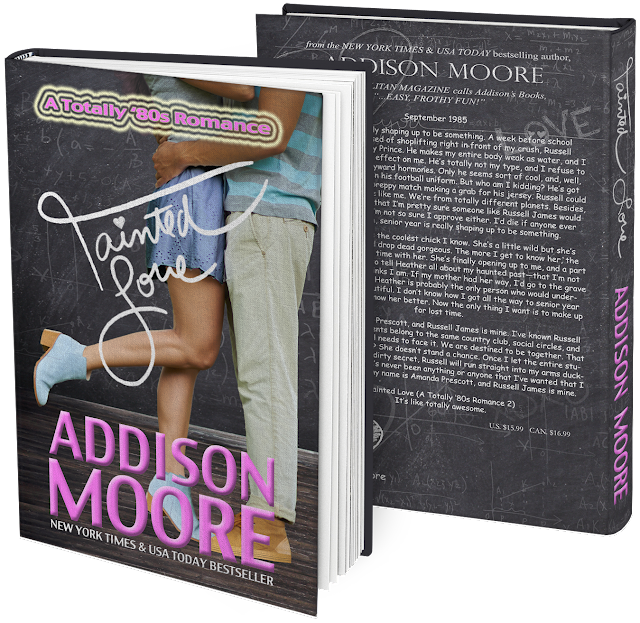 Senior year is really shaping up to be something. A week before school starts, I get accused of shoplifting right in front of my crush, Russell James, aka The Preppy Prince. He makes my entire body melt like water, and I hate that he has that effect on me. He’s totally not my type, and I refuse to be ruled by a few wayward hormones. Only he seems sort of cool, and, well, he looks pretty hot in his football uniform. But who am I kidding? He’s got Amanda Prescott his preppy match making a grab for his jersey. Russell could never be into someone like me. We’re from totally different planets. Besides, I’ve done something that I’m pretty sure someone like Russell James would never approve of. I’m not so sure I approve either. I’d die if anyone ever found out. Yeah, senior year is really shaping up to be something.

Heather Knowles is the coolest chick I know. She’s a little wild but she’s genuine, honest, and drop dead gorgeous. The more I get to know her, the more I want to spend time with her. She’s finally opening up to me, and a part of me really wants to tell Heather all about my haunted past—that I’m not the person anyone thinks I am. If my mother had her way, I’d go to the grave with that info. But Heather is probably the only person who would understand. She’s so beautiful. I don’t know how I got all the way to senior year without getting to know her better. Now the only thing I want is to make up for lost time.

Check out the Tainted Love 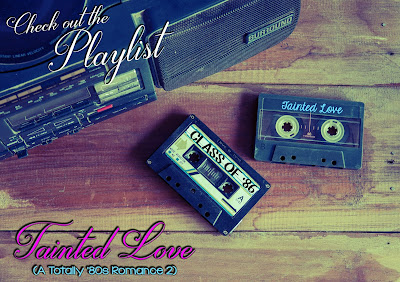 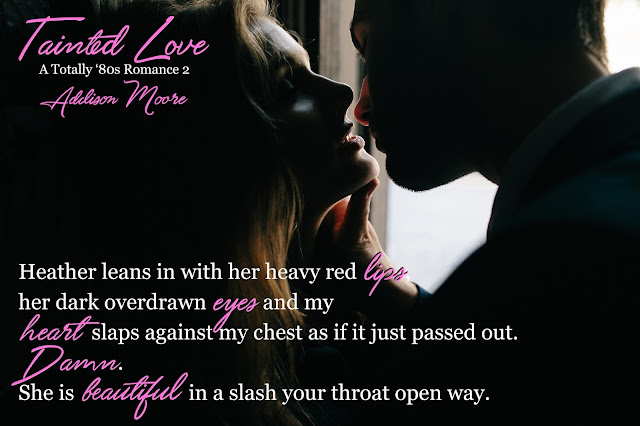 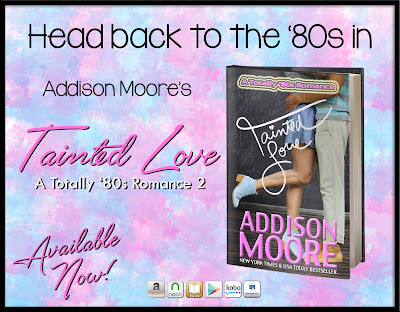 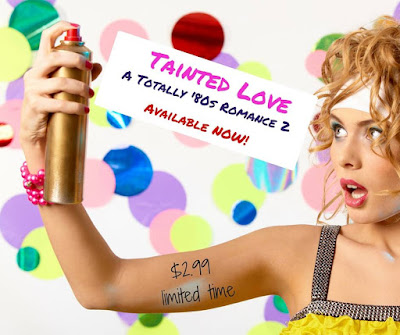 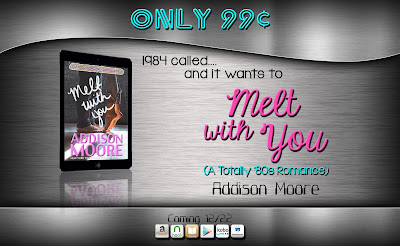 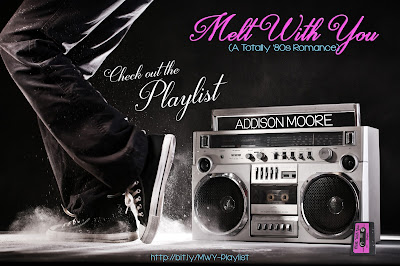 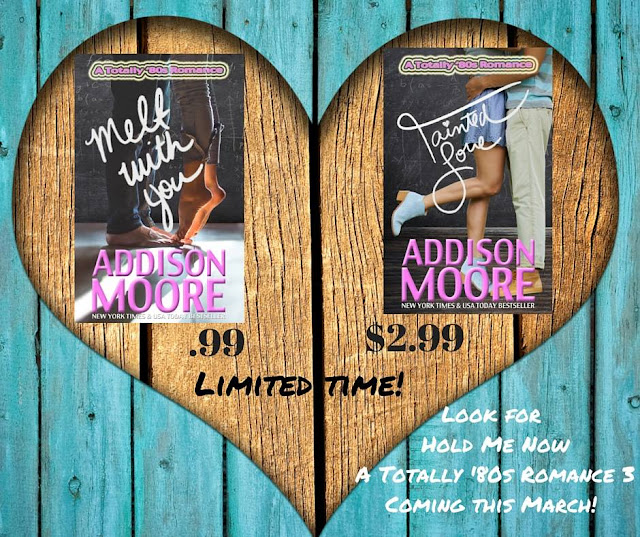 Posted by Addison Moore at 3:22 PM

Hi Addison. I'm a HUGE fan of the Celestra series. Can you tell us when to expect the Serpentine Butterfly?

Ask potential doctors about their past experiences with the procedure you want done. You are not guaranteed a smooth surgery, but if you know your stuff and pick the right surgeon it will be more likely.
play bazaar

play bazaar
play bazaar
Make sure to review the credentials for the doctor and clinic you are working with. Just as you wouldn't accept a medical practitioner without first ensuring he is capable, you should also find details about the clinic. This includes things like past problems at the facility that your doctor experienced in the past.

Thanks for the useful post.
Satta King
Satta King